How to Frame Metal Stud Headers 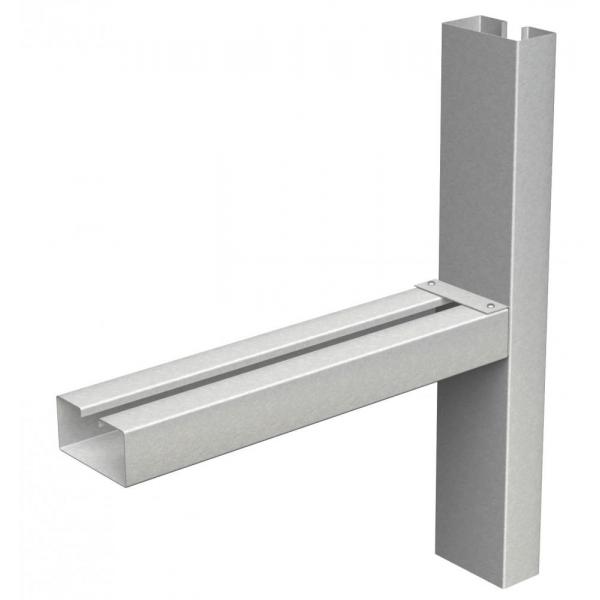 2 thoughts on “How to Frame Metal Stud Headers”

In this article we explore some of the different ways and options for framing metal stud headers. Headers are for any place where there is a break in the wall framing. This includes doors, windows, and large openings or arches. Headers reinforce the wall and redirect the load from above the opening around the opening and into the slab or level bellow. Headers require a different layout of studs to accomplish this. We will review 5 different kinds of headers. Note that this is a guide comparing headers and not a substitution for getting an engineer to review your project.

Box beam headers use 2 tracks and 2 studs to create a structural box shaped beam. The tracks are horizontal to the ground with the web of the tracks facing down while the webs of the stud are facing outward with the opening pointed towards each other. This enables a strong header because the strong axis of the studs is preventing this header from sagging. This beam can be extended between the two jambs that make up an opening to distribute the load above the opening. See the example below. Typically fasten at 24″ on center between the tracks and the stud.

There are two methods for fastening the box beam header system to the jambs on each side. Either use a track fastened to the jamb as shown in the first image below, or use a clip angle.

Be sure to insulate this header before installing it as it can be very difficult to insulate it after it is installed.

Back to Back Header

Back to back headers are the sister metal stud headers of box beams. The components are the same as the box beam except that the studs are turned inside out. Again two tracks are used on the top and bottom of the assembly with their webs facing the ground. The strong axis of the studs are fastened together.

This assembly is attached to the jamb with an appropriately sized angle. Unlike the box beam, this header is easy to insulate after installation, but remember to insulate an exterior facing stud in the header before adding sheathing.

A truss header is any header that uses a truss in the header. Truss headers are effective because they limit the need for heavier gauge or wider material. With the proper machinery like a Knudson, Howick, or Framecad roll forming system with a truss punch, it is relatively simple to cut the components for a truss header.

Most large cold-formed steel manufacturers have released some form of a header stud that has a wider flanges and a return flange as well as a stiffener lip. This allows you to do away with all the assembly and just use one single stud as the header. Clark-Dietrich’s Heavy Duty Framing Stud is one example of this. Use a special bracket to attach the stud directly to the jamb.

This header system is just a metal track with the web facing the ground. It is attached to the jamb with a cripple stud. Simple!